Bicton Attadale Cricket Club (BACC) was established in 2009, encompassing the values of respect and integrity with an unrivalled passion and love for the game of cricket among its growing member base. Inherent in the club culture is a great degree of mateship and comraderie across talented players.

Since inception, ‘The Swans’ have always been a competitive and very successful club on the field. In its short existence they have already won five premierships in eight Grand Final appearences of the competition. This includes four 2-day prermierships and one 1-day prermiership.

This success can be attributed to dedication and hard work on the field and loyalty to teammates off the field. Membership increases year on year as the club welcomes both young and old with open arms. Players who represent the club range from juniors under 18 years of age right the way through to gentlemen nearing 60. 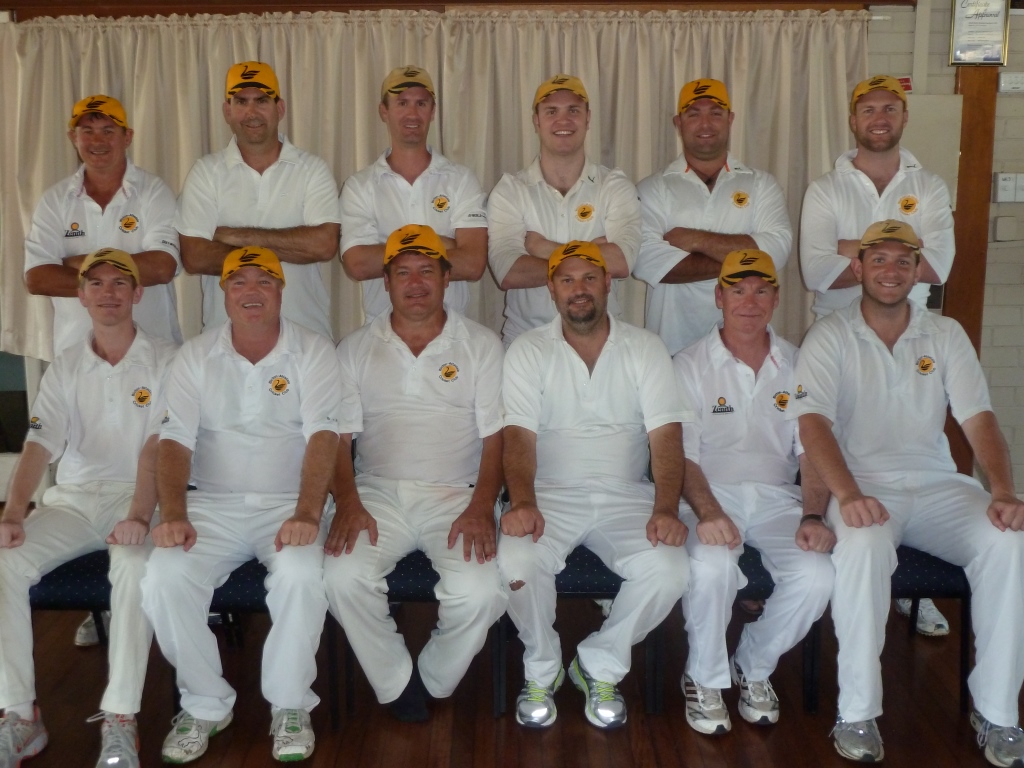